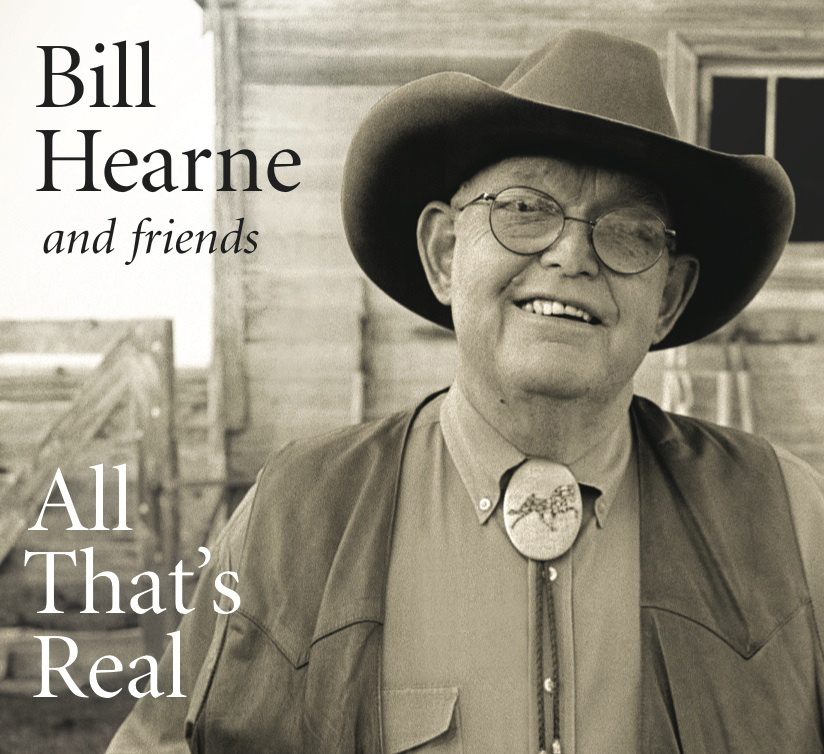 This is Bill’s third album recorded at Howlin’ Dog and features 14 songs from his seemingly unending repertoire. Many of the songs included were written by friends of Bill’s, including Lyle Lovett, Bob Livingston, Delbert McClinton, Willis Alan Ramsey, Rick Fowler, and Jerry Jeff Walker, who sings a duet with Bill on his classic “Dust on My Boots.”

Bill’s song list is legendary not only for the number of songs, but the depth and breadth of its reach, pulling from the folk of Gordon Lightfoot to the blues of Delbert McClinton, to the old-time country honky tonk of Bill Anderson’s “City Lights”. When Howlin’ Dog co- producer Don Richmond asked Jim Rooney (produced Bill and Bonnie’s Diamonds in the Rough on Warner Western) if he had any good Bill songs up his sleeve, Jim said he thought Bill already knew every song there was.

Sometimes referred to as a “southwestern Doc Watson” (both for his guitar prowess and being legally blind), Bill’s amazing guitar work is well displayed on All That’s Real. His fluid, unique and ever-changing solos and fills run throughout, and that danceable rhythm never stops, even behind the solos.