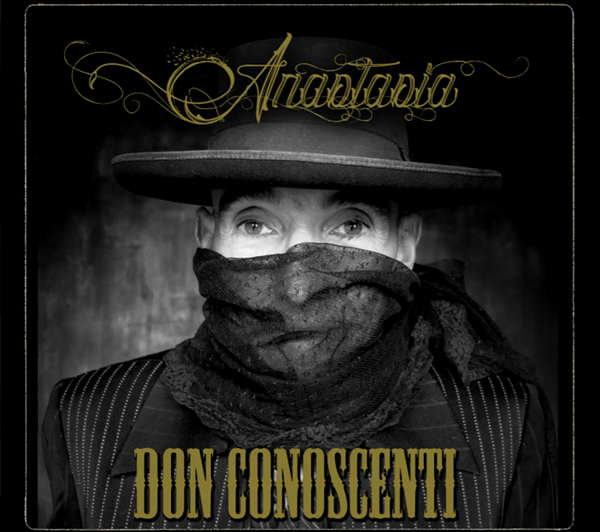 This is my first full studio album since 2001's Paradox Of Grace. Thanks to 515 dedicated Kickstarter contributors I was able to do the most elaborate recording of my very long career. I've reinvented some earlier songs that will get a chance to be heard by new ears and included new material as well. This is a decidedly produced album... string sections, woodwinds, horns, lots of voices… things I couldn't manage in the past due to various constraints. The musical concept was to emulate the warmth and vibe of some of the hit records of the late 70's by artists like Steely Dan, Jackson Browne, Fleetwood Mac and Tom Petty. The core of the record was recorded by Don Richmond at Howlin' Dog Studios in Alamosa, Co and the rest was done in my own Studio 13 in Taos, NM. Many of the guest tracks were recorded in cities across the country and sent back and forth over the internet. I did the final mixing and mastering in Studio 13. Special guests include Grammy winning orchestrator/arranger Paul Buckmaster, Eliza Gilkyson, Kevin Welch, Ellis Paul, Richie Cannata, Dan Navarro and a near miss by Keb Mo. You get 14 songs clocking in at a total running time of just over an hour. Many of the songs take some interesting compositional detours so in a sense you get some built in instrumental bonus content as well. Hope you like it.

Nominated for 5 awards from the New Mexico Music Association: