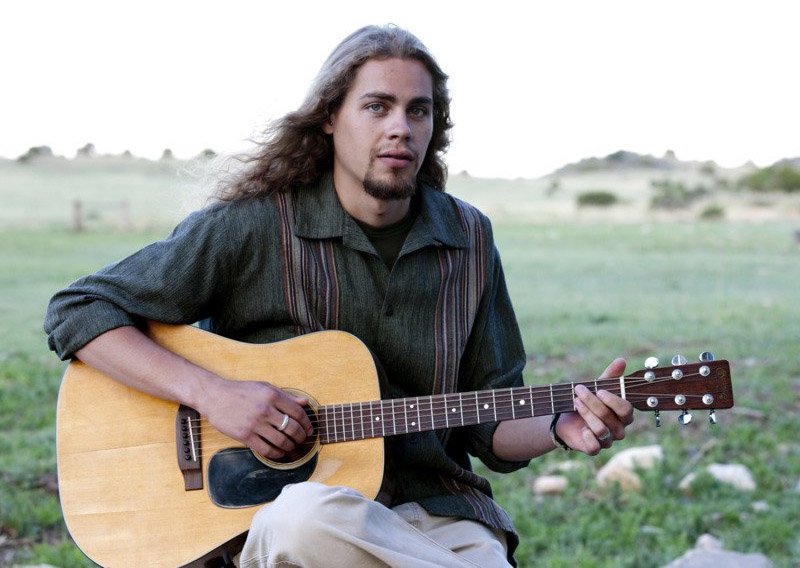 Ry Taylor has been playing music for family and friends since he was 10 years old, a gift from his father, well-known northern New Mexico singer Rod Taylor. Today he continues to play for the public, composing his own songs as well as offering the well-known songs of his generation.

Ry was born and raised on Philmont Boy Scout Ranch in Cimarron, NM.  He attended South Plains College in Levelland, TX and received certificates in commercial music, live sound, and studio technician.  He has been playing music professionally since he was 15, in the Enchanted Circle as well as neighboring states such as Colorado, Texas, Oklahoma, Kansas, and Arkansas
​
Ry’s genre has been best described as Acoustic Groove, Americana, Latin Jazz, Alternative Rock, and then some…

Equally comfortable as a solo act or teamed up with other talented musicians, he plays a wide variety of venues in Red River and around the area. You’re most likely to see him here at the Red River Brewing Co., at the Tip or teaming up with Jeff Fagan and Mike Smith as one of the Hwy 38 Houndogs.