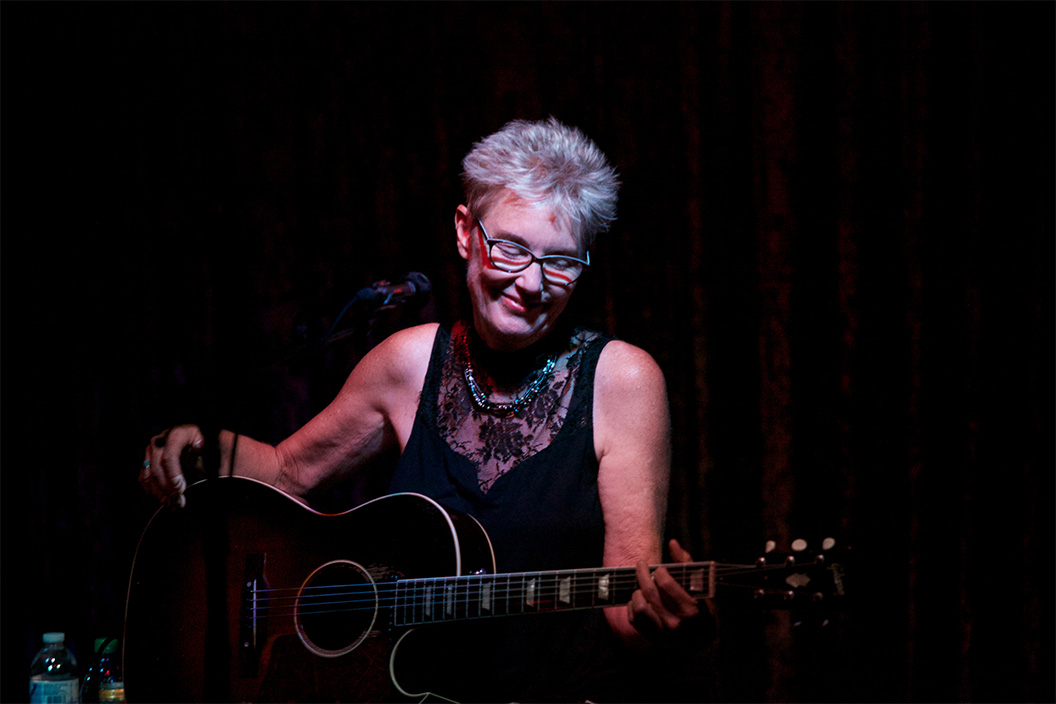 Eliza Gilkyson is a 2-time Grammy-nominated singer, songwriter and activist who has become one of the most respected musicians in Folk, Roots and  Americana circles. She has appeared on NPR, Austin City Limits,  Mountain Stage, etown, Sirius/XM, Air America Radio and has toured  worldwide as a solo artist and in support of Richard Thompson, Patty Griffin, Mary Chapin Carpenter and Dan Fogelberg.

Her songs have been covered by Joan Baez, Bob Geldof, Tom Rush and Rosanne Cash and have appeared in films, PBS specials and on prime-time TV. She has been inducted into the Austin Music Hall of Fame and recognized with countless Austin Music and Folk Alliance awards. Eliza’s music has always offered a vivid reflection of the times we live in, full of joys and sorrows, each song a window into a life of struggle and triumph in a world she feels is “poised on the edge of moral, economic and environmental bankruptcy.”