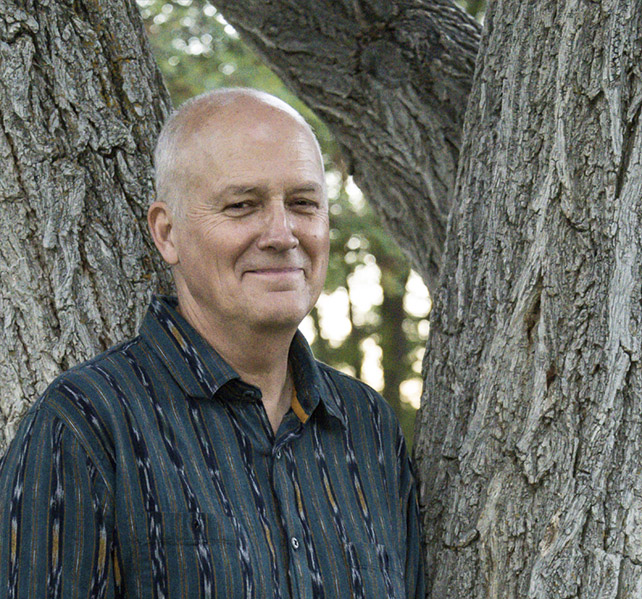 Don Richmond has been a professional performing musician for more than forty-five years. He regularly performs and records on more than a dozen instruments including electric and acoustic guitars, mandolin, violin, viola, dobro, pedal steel guitar, banjo, harmonica, accordion, trumpet and percussion and is an award-winning songwriter. He has released 6 solo CDs, 4 other albums with the Colorado band Tumbleweed earlier in his career, 3 with the Taos, New Mexico based group Hired Hands, 4 with the New Mexico based group The Rifters, and 2 as a duo with David Clemmer.

Don is owner and operater of Howlin' Dog Records, which has recorded and released hundreds of other recordings by many local, regional, and national artists. Don has also been an Artist-In-Residence and Aesthetic Institute instructor in Colorado Council of the Arts’ Art in Education program. Don created and recorded the music for the public television documentary Roy Bedichek’s Vanishing Frontier, the highly acclaimed civil-rights documentary film We Did It All Ourselves, and a film on the plight of Katrina refugees titled Still Waiting – Life After Katrina, which aired nationally in the fall of 2007. Don released his sixth solo CD, titled Like Lazarus, in 2012.

In late 2004, Don published a book on performance psychology and creativity titled Getting Your Music Past the Fear. He is also a regularly featured contributor on creativity to the nationally-syndicated radio program The Art of the Song. Don is currently on the board of Crestone Performances, Inc., which produces the Crestone Music Festival, the Society Hall Foundation, which owns and operates the non-profit performance space Society Hall in Alamosa, and is a past board member of the Alamosa Live Music Association. He also volunteers for and supports numerous other local non-profit organizations. Don was awarded an honorary doctorate in musical performance from Adams State University in 2014and in 2015 received the Governor's Award for Creative Leadership in the state of Colorado. Don makes his home with his wife Teri McCartney a few miles outside of Alamosa, Colorado.