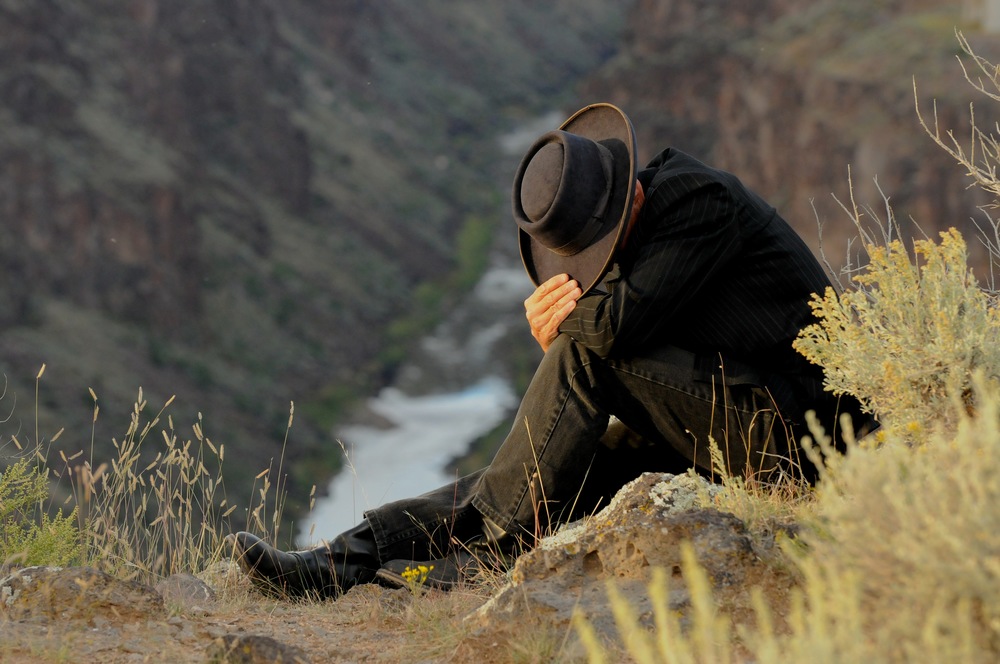 Once a die-hard rocker, Don Conoscenti is one of the most respected musicians and acclaimed songwriters in acoustic music. He is also a seasoned studio pro working as producer, composer and multi-instrumental session player in an array of musical scenarios. His live performances are a soulful fusion of styles blended from his experience playing rock, jazz, blues, folk, funk and country. But his primary love is the landscape of storytelling. He’s made many friends in the Folk, Americana, Rock, Jazz, and Native American musical communities and they’ve lent their talents to his recordings and performances.

His recordings have been in the top 20 albums played by folk and acoustic DJ’s worldwide. NPR, World Café and Acoustic Café have all spotlighted his music and he has played some of the top venues and festivals in the U.S including Rocky Mountain Folks Fest, Philadelphia Folk Festival, Kerrville Folk Festival the Woody Guthrie Folk Festival, The Troubadour, The Kennedy Center and Eddie’s Attic in Atlanta, which was home base for many years as he was coming up alongside friends Shawn Mullins, John Mayer and the members of Sugarland to name a few.