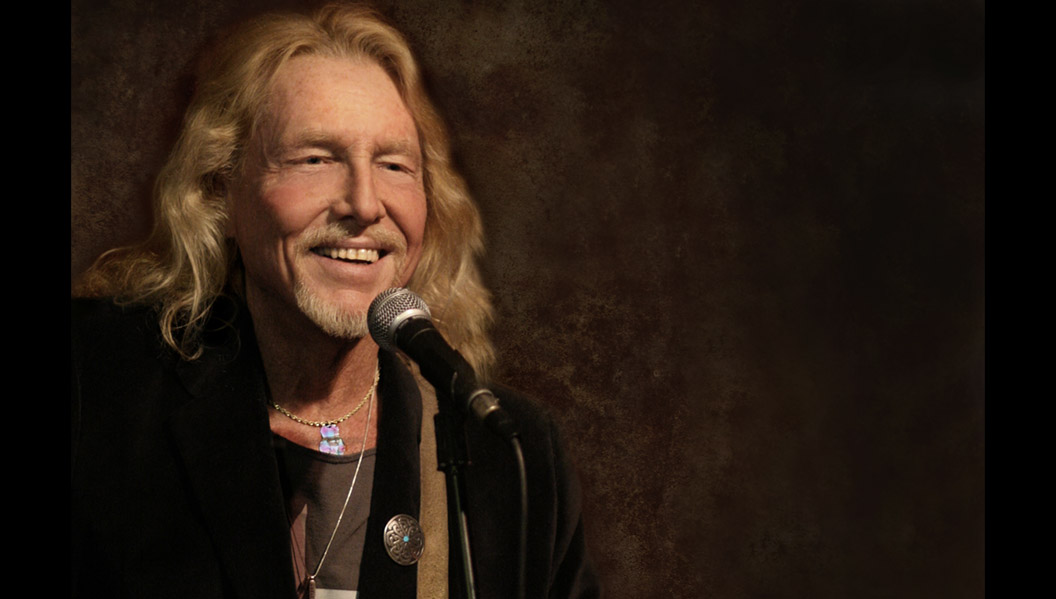 Touring in Europe a few years ago, singer-songwriter Bob Cheevers noticed a sticker on a friend’s guitar case that spoke volumes to him: “On Earth as It Is in Austin!” Recalling the moment, Cheevers says, “As trivial as it might sound, seeing that sticker was affirmation that my relocating to Austin was exactly the right move.”

After pounding the musical pavement in Nashville for over 15 years and becoming frustrated with the “cookie-cutter” mentality of Music Row, Cheevers had moved to Austin in 2008 seeking fertile creative soil to revitalize his work. “While I love Nashville, I needed to move away from the chart-oriented songwriting mill into a world where artists are encouraged to write from the heart rather than writing for the charts. Moving to Texas felt right from the start. So many of my pals, like Walt Wilkins and Kevin Welch, had already moved there and I felt enormous creative freedom simply by being in that community of artists.”

If any residual doubts about the move did linger, they were resolved after his first Austin-based album, Tall Texas Tales netted Cheevers the 2011 Singer-Songwriter of the Year award from the Texas Music Academy. His album, On Earth as It Is in Austin, is another testament to the continuing creative growth he has experienced since leaving Nashville.

With On Earth as It Is in Austin, Cheevers delivers a generous 15-song helping full of his trademark tales of rebels and outlaws and dreamers and lovers, recorded as musical duets with 15 different celebrated musicians performing on one song each.

Fifty Years, to be released on Howlin’ Dog Records in Spring, 2017, is the ultimate retrospective of Cheevers’ career… so far. Including previously recorded works and songs never-before-released, the 5-disc set is a map of Cheever’s life and times through song.

Long recognized by peers as being blessed with the acute vision of a master painter coupled with the precision attention to detail of a great novelist, Cheevers has written over 3,000 songs in his almost five decade career. Along the way he has rightfully earned the mantle of master songwriter as well as the respect of his many songwriting pals, including Texas icon Ray Wiley Hubbard, who recently said, “Bob is one cool scarecrow gypsy poet who writes and sings the romantic beautiful truth. When he releases a record, I listen.”

Also a cult favorite in the UK and Europe where he has toured for more than a decade, Cheevers continues to find inspiration in the life he’s chosen in Texas as well as the rich Southern heritage that came from his growing up in Memphis. His rootsy, blues-flavored songs spin tales of life in a conversational language of the heart that rock the soul. They are intimate and expansive, poignant and bracing, tender and raucous, unflinchingly honest and redemptively healing. As he laughingly is known to say, “I don’t know if these stories are true, but they happened to me.”